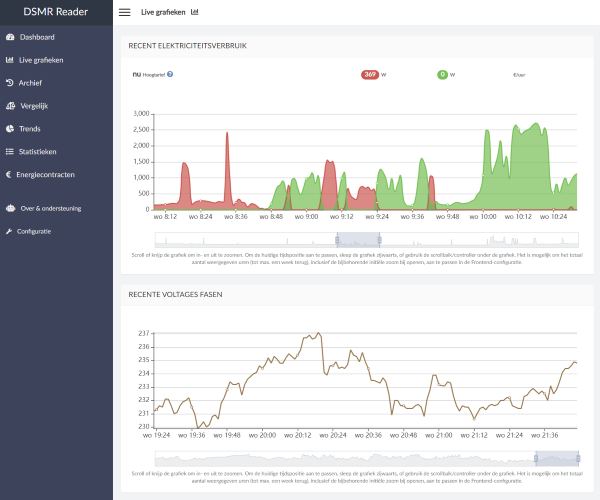 Great news! A new version of the Domoticz Android app and Wear OS has been released. Next to many under the hood improvements the biggest new feature in the introduction of day and night mode in the app. You have the option to choose for different themes for day and night, or choose a theme that already has day/night implemented. The app switches between the modes based on the time, or your day/night system preferences in Android.

It also contains a complete overhaul of the preference screens, making all your settings and preferences much more easy to find. Also the Domoticz Android Wear OS app received a big update. It now moved to the last AndroidX support libraries, which improved the UI for curved screens and implemented the new option of rotary input. Galadril also changed the icon/look of Google Home devices which you see when you add those in your Domoticz setup (via the Python Plugin)

The full changelog can be found on Github: https://github.com/domoticz/domoticz-android/commits/master

We would like thank the community and especially Mark Heinis for all his effort on the development of the new version of the Domoticz Android app and WearOS extension. 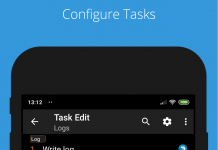 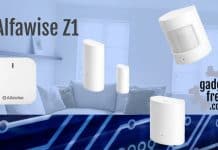 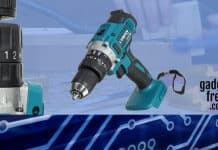