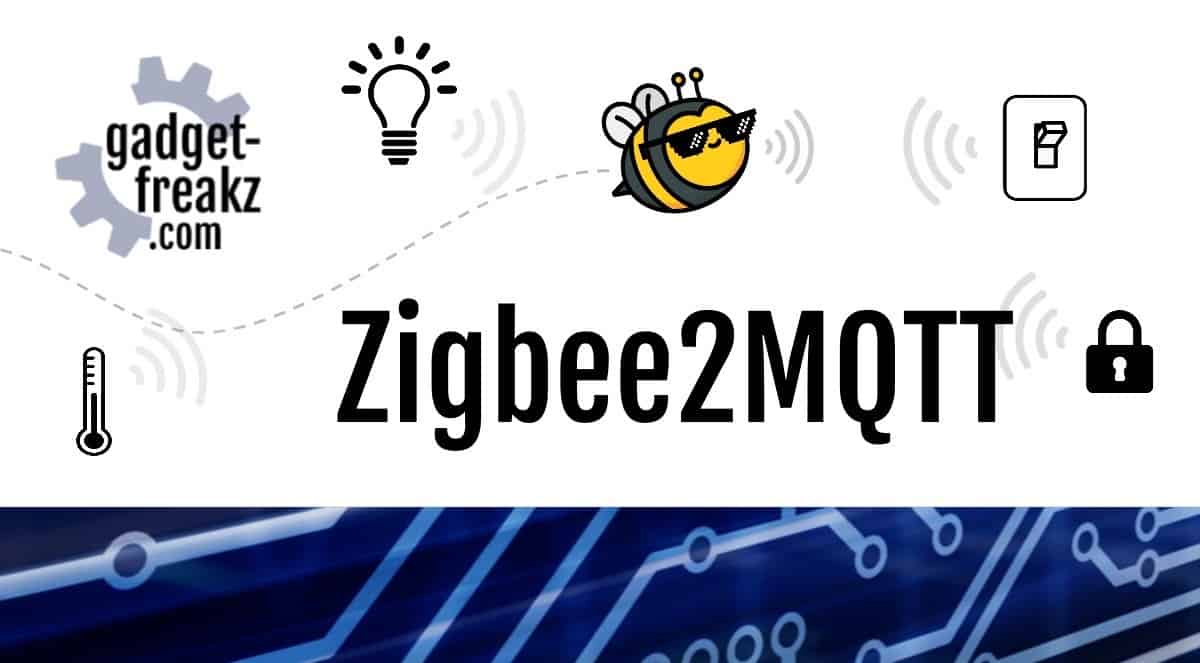 As you know we love the zigbee2mqtt project. Great news for everyone who wants to be in control of all the Zigbee powered devices in their home by using Zigbee2MQTT! A new version has just been released. But don’t overlook this release, because version 1.7 is a minor update with some major changes. A lot of Fixes, a bunch of new supported devices and two new supported boards (which are better than the much cheaper CC2531). If you are running the Hassio.io Addon the update is already available. Please continue reading to know what’s changed and why we are so happy with the work of Koen Kanters and all the others who put in a lot of effort in Zigbee2MQTT 1.7.

The changelog is quite impressive!

The new supported devices list is too long to show here!

The new supported SOC boards have some improvements over the use of the CC2531.
– No debugger and flasher needed, it’s built in.
– Support the Zigbee 3.0 protocol.
– More powerfull and a better range.

On the github of Zigbee2MQTT I found the differences explained by james-fry  to help making the decision. the whole thread can be found here.

So if you are running a Docker container or have Zigbee2MQTT installed manually, we recommend that you update to Zigbee2MQTT 1.7 right away.

If you are running the Hassio Addon from Daniel Welch you need to have a little patience. Keep an eye on https://github.com/danielwelch/hassio-zigbee2mqtt for an update.

You can also check out our tutorial on how to get started with Zigbee2MQTT. 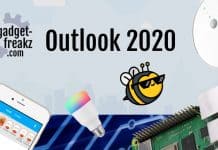 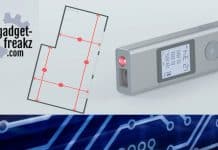 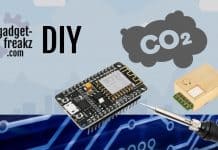